PickPocket Crasher: The law forwarded one step to other people

Today, we will discuss Blockchain which is an immutable, decentralized, database ledger. This means no one can change its previously stored data. It's a trustable environment, "no one can hack it". 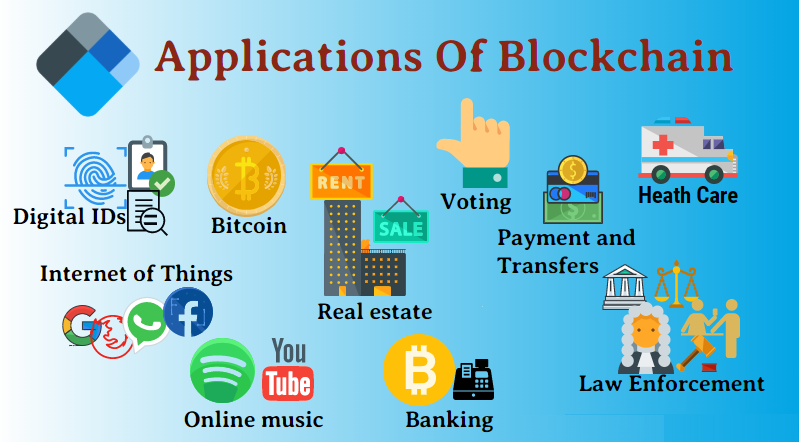 Today's topic idea is "pickpocket crasher" which is useful for the government of any country. It leaves a huge impact on our world because as it can be used in Police Stations situated in every city. They can help to store the data or record those people who break the law.

Day by Day, corruption is increasing, so they need to control this. Let's take an example " In Traffic Police, they can stand in every road to keep a check on people. And assumes one thief stole a bike and caught by traffic police now police verify this thief using this system. This verification system shows the whole data and we can add the fingerprint of the criminal to distinguish him from other people. This also shows the previous records of that criminal and this can be done by using blockchain, thus helps to manage all criminals.

In the previous example, if that person has any record in this verification system, then the situation can be resolved quickly. This can help to catch criminals easily. 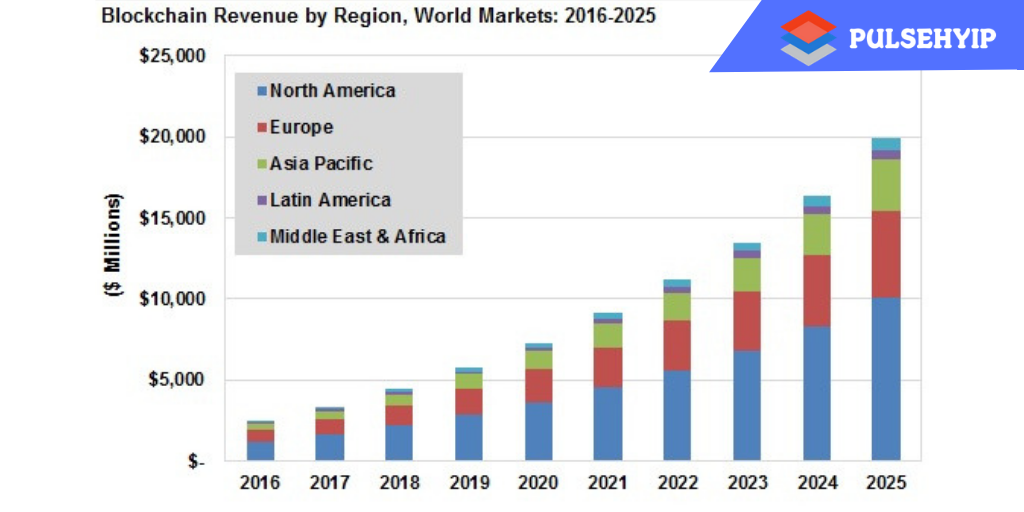 Everyone else goes toward the Blockchain. In the future, it's predicted that every second application will be made in blockchain because it's the decentralized stored data in a database ledger.